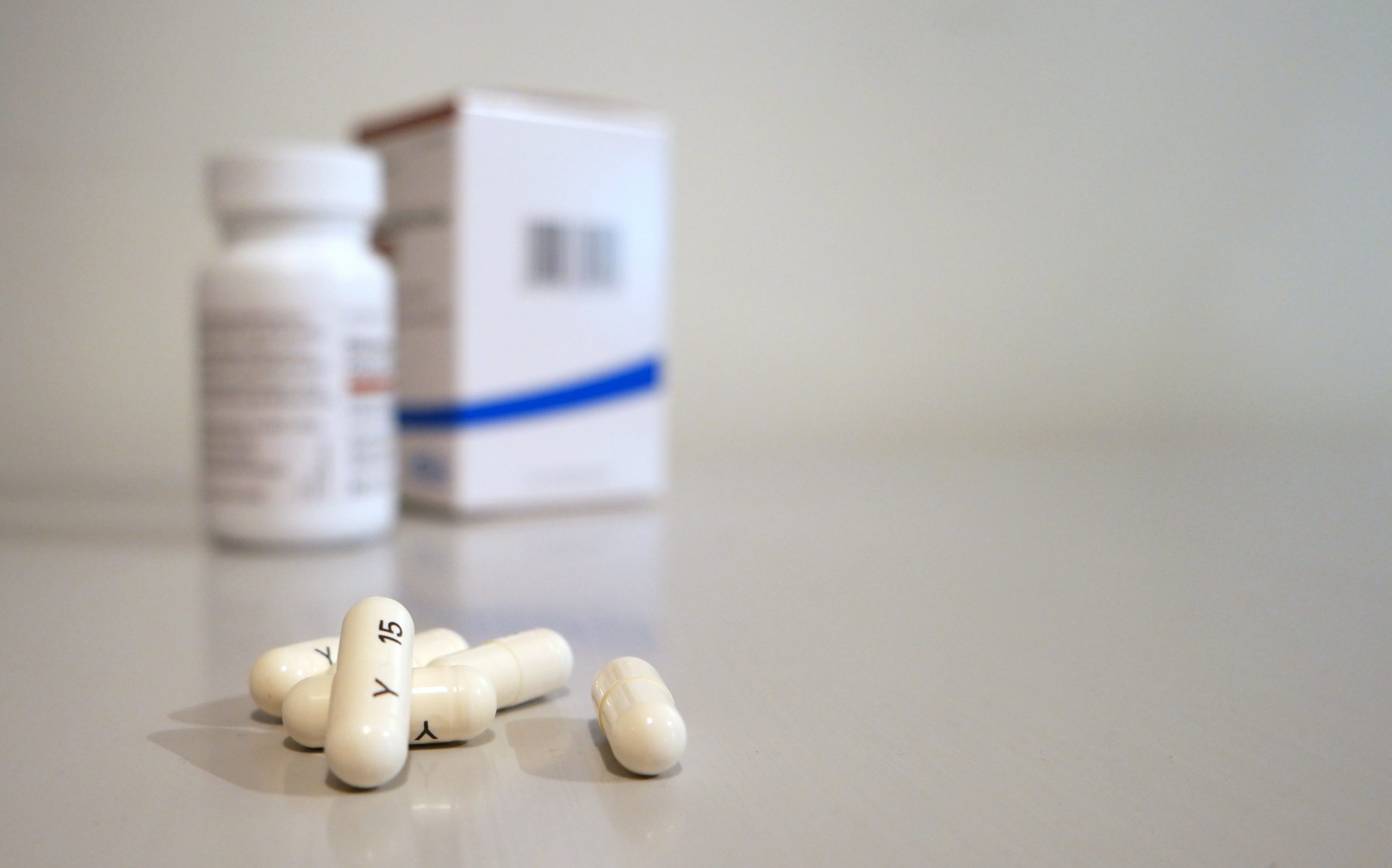 Getting easy on being hard, treating erectile Dysfunction from under the tongue 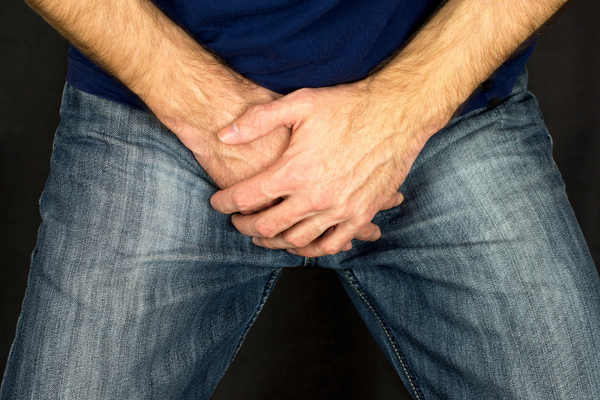 29 Jun Getting easy on being hard, treating erectile Dysfunction from under the tongue

Posted at 10:26h in Uncategorized by admin 0 Comments
0 Likes

Do not be afraid or discouraged if you are struggling with erectile dysfunction (ED) because a 2011 study has revealed the prevalence of ED among men in Malaysia, especially among urbanites.

It is found that 69.5% of men aged over 40 years old struggle with ED after Malaysia Ministry of Health-based public health physician Dr Asnida Anjang Ab Rahman and her team completed a survey of 1,331 men who frequented the public primary care clinics.

You are not alone and you should not feel ashamed to seek assistance, more so for medical treatment. With the pervasiveness of ED among men in Malaysia and worldwide, you may be juggling several available remedies albeit the general lack of extensive study on ED management.

Bespoke Health would like to introduce Viable, an in-house medication for ED treatment. Usage of Viable is fairly easy, it works by placing the tablet beneath the tongue which results in faster absorption, hence ensuing a quicker response to the body.

Once the medication kicks in, it will improve erectile function by increasing blood flow to the penis, similar to the magic ingredient in Viagra – another widely known ED medication.

Both Viagra and Viable contain sildenafil citrate as their active ingredient. However, Viable supersedes Viagra, as scientific studies have proven that consumption of the ED medication from beneath the tongue is more effective than taken orally.

A clinical trial, posted in late 2004, showed that sixty-five per cent of patients or 13 out of 20 patients, who received Viable-like medication achieved satisfying erections and sexual intercourse, with a mean onset of action for patients observed at 15.5 minutes and lasted for an average of 40 minutes.

The trial concluded that Viable-like medication is safe and effective in the treatment of erectile dysfunction. It said the administration has some advantages as it is not affected by food ingestion and quickly appears in the circulation.

“These advantages provide a faster onset of action with a lower dose when compared to oral sildenafil (referring to Viagra-like medication). Sublingual use of sildenafil (referring to Viable-like medication) may be more cost-effective and possibly provide a more predictable onset of action,” researchers wrote in the trial article.

A 2014 research article has backed that Viagra-like medication is problematic as it explained the poor aqueous solubility of the drug, delaying its onset of action.

It also elaborated on its first-pass effect, a phenomenon usually for oral medications, in which the concentration reduces in the process of absorption in the body.

In addition, the experiment tells the gastrointestinal effects of Viagra-like medication including indigestion and burning sensation.

Thus, Viable is proven a safer and more effective choice. Alternatively, Viable Cream is also available on our shelf.

If you have several health issues and concerns besides ED, do consult a doctor or first talk with us! It is important to be medically evaluated to know your suitable dosage according to your body type and lifestyle.

Here is a summarised comparison table on why we recommend taking Viable as compared to Viagra:

*This one time offer is valid for new customer only